Crafting at its most fierce! Craft Wars will be must-see TV for anyone who has glitter running through their veins.

Hosted by Tori Spelling this new, 1 hour show is sponsored by Michaels on TLC.  I am a fan of Tori Spelling, who I think is a genius marketing/branding wizard with an inspirational work ethic. The three judges represent a spectrum of the crafting world; Jo Pearson of Michaels, Stephen Brown, and Erica Domesek

Hypothetical Question Time:
If you won $10,000 and HAD to spend it at Michaels, what would you buy?

1st Challenge is called the Pop Craft Challenge where the Crafters are given 1 hour to create a project "one of the craft world's most popular items"based on specific supplies given.


The Challenge - Create a duffel bag to hold kid's sports equipment using a selection of equipment and sports clothes.

Each Crafter is allowed to choose an assistant to help them for the day and they have use of everything in the Michaels Craft Closet , including the workshop(saw, drills), fabrics, sewing machines, etc. 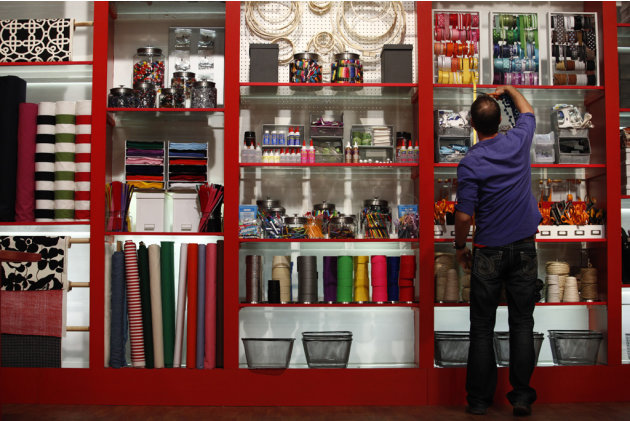 Quotes heard during the show:

"Hot glue is the duct tape of the crafting world" -- Traci

"Pack up your glue gun, you're done in this craft war" - Tori

The judges can be brutal but they are fair.
After the 1st Challenge the Crafter with the least-liked craft is eliminated, leaving the remaining 2 Crafters to meet on the Master Craft Challenge battlefield.

and each Crafter is given 4 additional craft helpers to complete the project.

Crafter Christy built a school bus-style playhouse and her concept was "...to decoupage everything"
Crafter Cheryl, a School Art Teacher, chose to create a school house playhouse.

The ideas were awesome and it's fascinating watching people through their thought processes and the organic nature of the show.

I won't tell you who won, and I was pulling for one of the Crafters, but in the end I believe the judges chose wisely.

I know where I will be on Tuesday nights.
Did you watch the show and what did you think?


Thanks for stopping by,
~Roberta
Decorables and Roberta Teaches 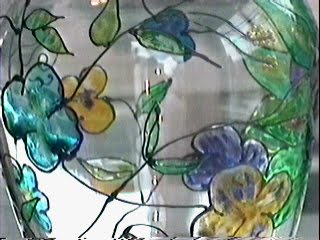 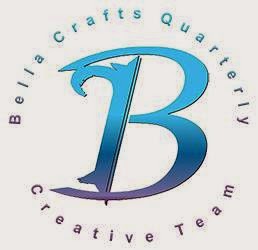 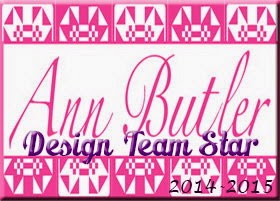 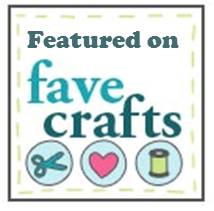